Olly Wainwright tells the notable tale of a £110m combined library and concert hall opening in Arctic Norway, on time and on budget.

The Bodø concert hall was designed by DRDH, an English practice:

“It was quite a leap in scale, for us and the town,” says David Howarth, director of DRDH architects, which won the project in a competition in 2009. “It was a stark contrast to be working on this in the UK, just as libraries were being closed by the dozen and procurement processes make it impossible for small practices to win work of this size.”

More power to the elbow of everyone involved. 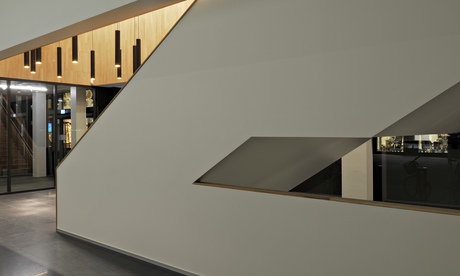 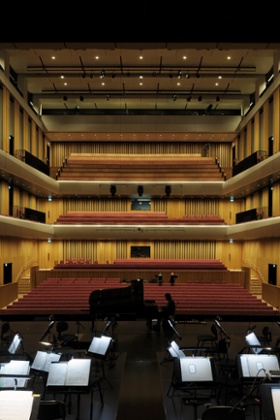 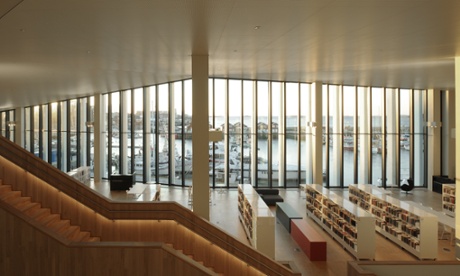