We recently worked on a project in Mayfair with a somewhat glamorous wallcovering designed by Thibaut – we hope to post photos soon.

The firm, whose designs bear a strong European sensibility, has a long history:

“Still bearing the founder’s name, Thibaut (pronounced Tee-Bo) was founded in New York in 1886 by Richard E. Thibaut, an American of Parisian descent. Once heralded as the “world’s largest wallpaper company” Thibaut began as a successful retailer and with multiple distribution points in Boston, New York and Newark.” 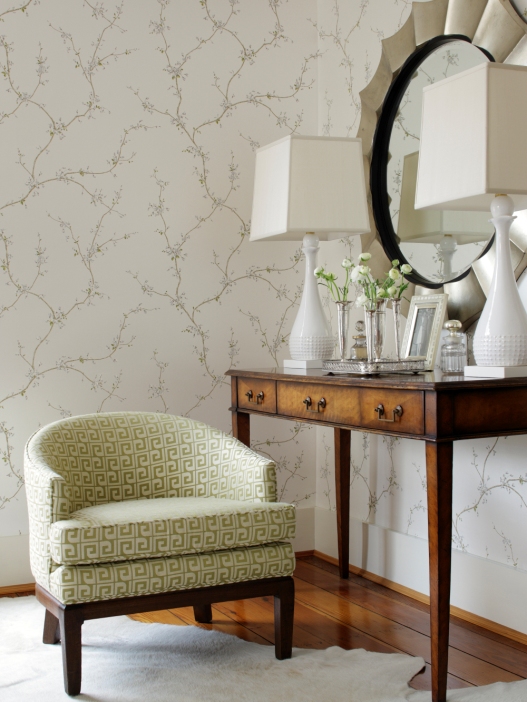 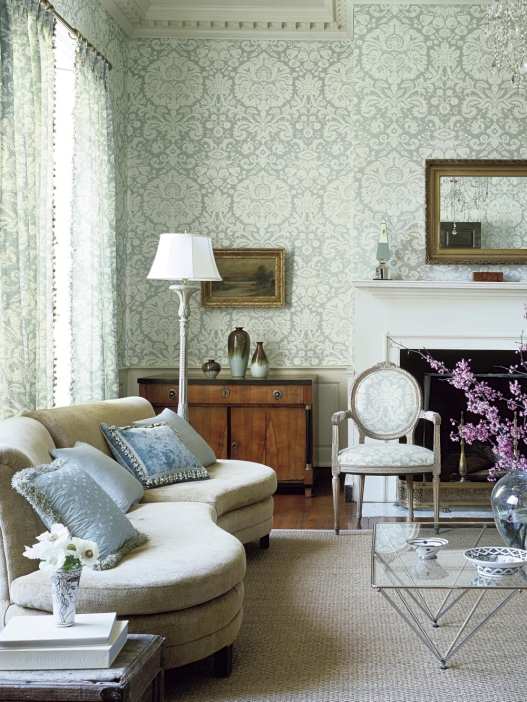